With his groundbreaking analysis of recurrent cloud patterns over the city of Harnaral, Igrealic Broanosh laid the foundation for modern Broanoshi philosophy, which reconceptualizes the pantheon of traditional Arlamic deities into a suite of impersonal—and thus predictable—forces. Although the bulk of the public still honors the old gods, the promise of mastery proffered by a scientific metaphysic has proven impossible for the intellectual class to resist. No area of scholarship remains unaffected. Even the path of time itself has been abstracted to an equation: the Wheel of Fate, wherein history is cyclically divisible into eight successive ages: Innocence, Exploration, Entrapment, Oppression, Liberation, Affluence, Delusion, and Destruction.

Experts agree that Arlam is currently approaching the end of the Age of Oppression. But while the Broanoshi Order anticipates a renaissance in scientific understanding that will provide for the overthrow of the Tunnoltan Imperium and usher in an Age of Liberation, Ilina Lightkeeper looks to the sea. She rejects the naturalism of the priests, investing her faith instead in the person of the ancient High King, prophesied to return from beyond the circle of the world. 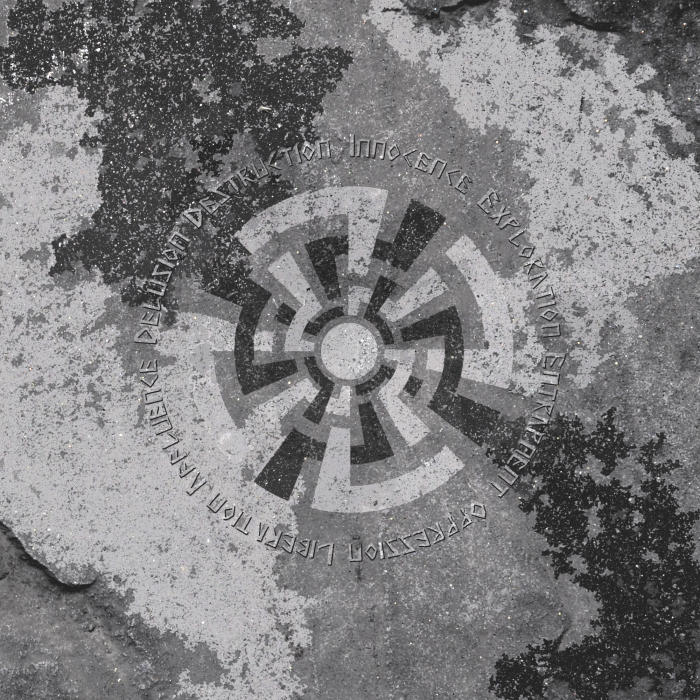